If you haven’t read about how Fuzzy Farm started, read about it here before you continue reading this article! This Kids iPhone App is called Fuzzy Farm, and as told in the title, you’ll be meeting and knowing more of the crew. 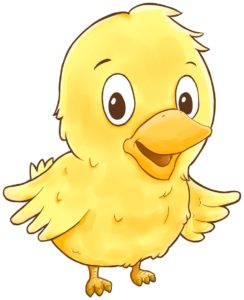 First up, we have Chiquee the Chick. This cutie is a special character because it was one of the first animals to be ever introduced on how Fuzzy Farm started. Chiquee is very approachable as told by other animals. She is known to be an independent chick unlike her sister and brother chicks. Moreover, she assists other feather animals like Vina the Hen, and Miggy the Rooster with daily chores in the farm. 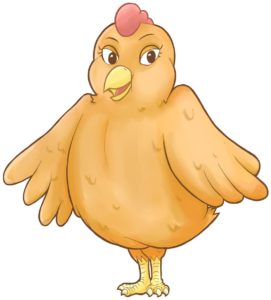 Up next, Vina the Hen. This hen is no other hen because Vina is one of the toughest and most accommodating animal in Fuzzy Farm. She likes to be in charge of all feather creatures. Whether it be about their tasks and chores, Vina wants to know each and every feather creature’s to-do list of the day to keep the farm well-organized and neat. 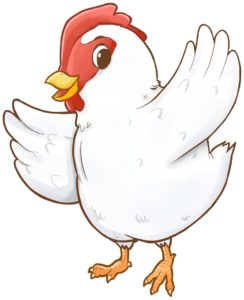 Now, say hello to Miggy the Rooster! Miggy can be rowdy and too loud sometimes. However, he is very useful to the farm because he crows during sunset to make sure every animal gets up in time to do some good farming work. 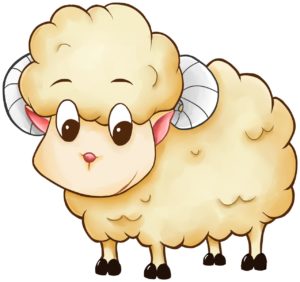 The oh-so-fluffy animal is Lyra the Sheep. Lyra is a very shy animal, and she doesn’t say much around new animals. However, once she gets close to you, she can definitely hit you up with one long story in just a few hours! 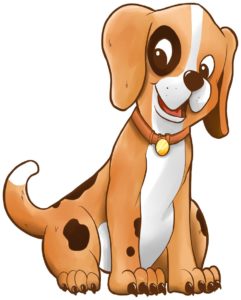 Jac the Dog is Fez’s (the owner of Fuzzy Farm) best friend. Yup, just like what they all say, a man’s best friend is his dog. Jac is a very loyal, and trust-worthy dog. He makes sure all animals are okay and safe within the Fuzzy Farm. At night, he checks in on all animals to make sure they are all at their proper stations. Moreover, he keeps Fez company with Fez’s errands. Sometimes, he could go with Fez inside the stores. However, there are also stores where he could not be inside so he just stays inside Fez’s truck and patiently waits for him. 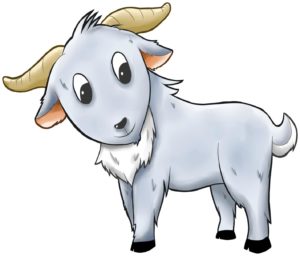 As he would like to call himself the greatest animal of all time, here you have Eric the Goat! Eric is one of the oldest yet wisest animal to exist in Fuzzy Farm. He usually works 100 times harder than all animals in the farm. Moreover, you will see him up before Miggy the Rooster could even sound off his loud crow. Furthermore, you will often see him work even after dinner hours, in which other animals are already resting in their stations. 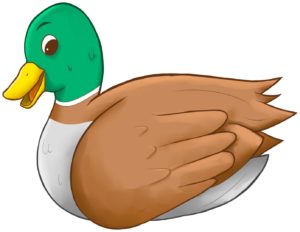 Fatima the Duck is a character in Fuzzy Farm who is very kind and always thinking of others. She would usually give out precious gifts to everyone whenever she sees stuff that each animal would like. 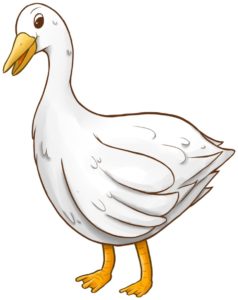 Maisa the Goose on the other hand is very elegant, poised, and somewhat shy. She is the most admired animal in Fuzzy Farm because of her beautiful physic. Moreover, everyone loves her pure white color which makes it hard for all the guy animals to focus with their daily chores! 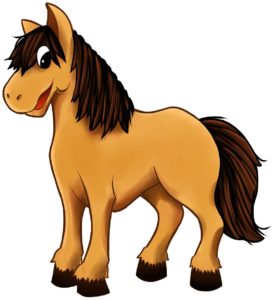 Here we have Polo the Horse! A very courageous and tough animal. Usually known as the protector of the farm due to its big physic. He does not only protect the farm, however, Polo also accompanies Fez to fresh trips within the town. Fez gives him treats every now and then to keep him motivated and strong all throughout the day. 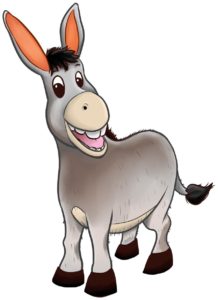 John the Donkey is known to be as the clown of the farm. He likes to crack jokes, and make all the animals laugh! He exactly knows when some animals are feeling down and won’t back down until he sees a good vibe out of a sad animal. Even though John is known to be a go-lucky type of animal, he definitely knows when to be serious. 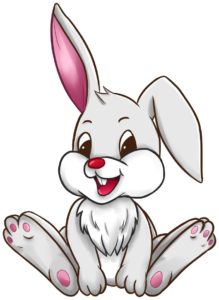 Another cute animal that’s part of the Fuzzy Farm is Dea the Rabbit! Dea passes down notes to each and every animal. Because of her long and fast hops, she can easily go back and forth to give out messages to all animals. 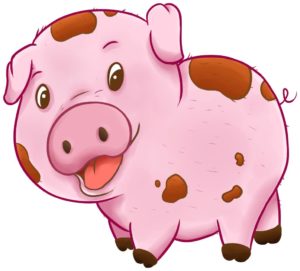 Milo the Pig is one of the jolliest and nicest animals there is to exist in Fuzzy Farm. She may be slow, but she gets her tasks done just in time for her favorite part of the day—dinner! 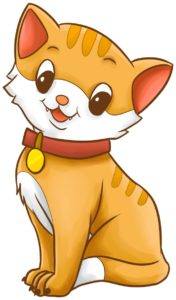 Naomi the Cat is very vain, and likes to keep to herself. However, even though she has very selfish characteristics, she helps out with the farm. Moreover, she never hesitates to give out a helping hand to any animal. 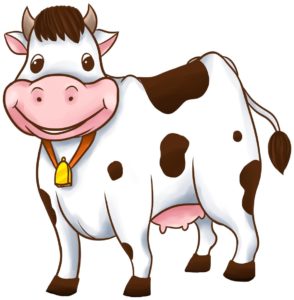 Cassandra the Cow is like the mother of all animals. Her major task is to produce natural milk for Fez to sell in the market. In addition, she gives out wonderful advice to each and every animal going through tough times… That’s why everyone loves her and makes sure she always gets enough sleep to keep her healthy, and be able to give out milk everyday.

Thank you all for reading about the Fuzzy Farm Crew! You could easily download the app by clicking onto the image below. We can’t wait for you guys experience this kids iPhone app! 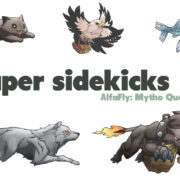 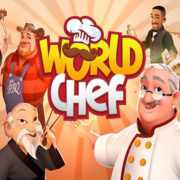 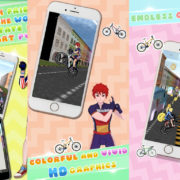 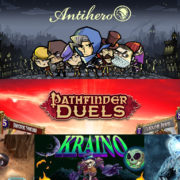 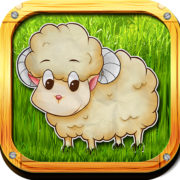 Apps for Kids : Fuzzy Farm: Simple but yet Fun to Play Game, Cool for the whole…
Story of Kids Gaming App: Fuzzy Farm