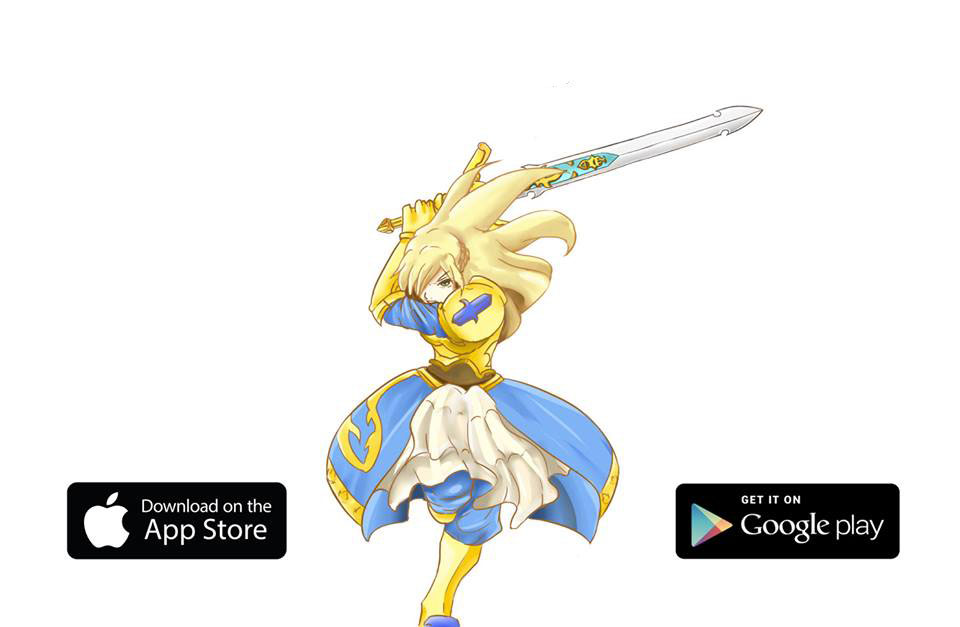 Arcadia Phantasm is a fun and addictive to play! 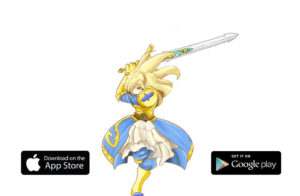 Since, most of us admitted that during our free time either we spend it on checking our Social Media accounts or play our favorite mobile game. And we can’t deny that now a days mobile gaming really hitting its Market worldwide. Before 2016 ends fun iphone games, Super Mario Run was released for iOS phones which later on, it will be available on android phones. In addition, it continuously hitting the market.  See more: Android Games and iOS Games in 2017

Good news! We have a new game to spend our time to. Recently, our newest android game and iOS game was released the “Arcadia Phantasm: Morgana Sonata”, this new coolest game by TrafalgarSoft is a castle-based story with its King and Queen. On their daughter’s coronation the tense started as Morgiana the woman with the beast attacks the castle.

Before you start the game, you can check the character’s biology where you will meet Emilia Lionbolt who will rescue the princess. To beat different creatures, there are four buttons you need to click for you to jump, slash, attack and dash, just make sure you don’t lose your life or if you don’t have good thing you can use the potion to retrieve and resume the game. This game is easy to play just run straight, fly and collect those stars, also you can invite your friend and both of you will surely enjoy and be addictive to this new game for android phone’s and iOS.

Here are some of the Benefit’s and Features of Arcadia Phantasm: 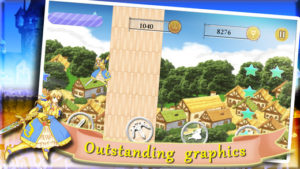 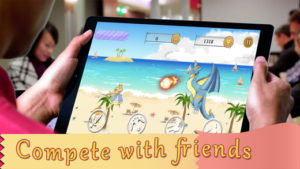 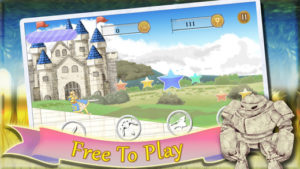 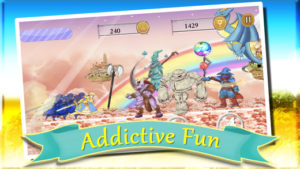 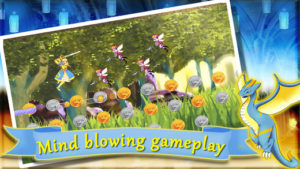