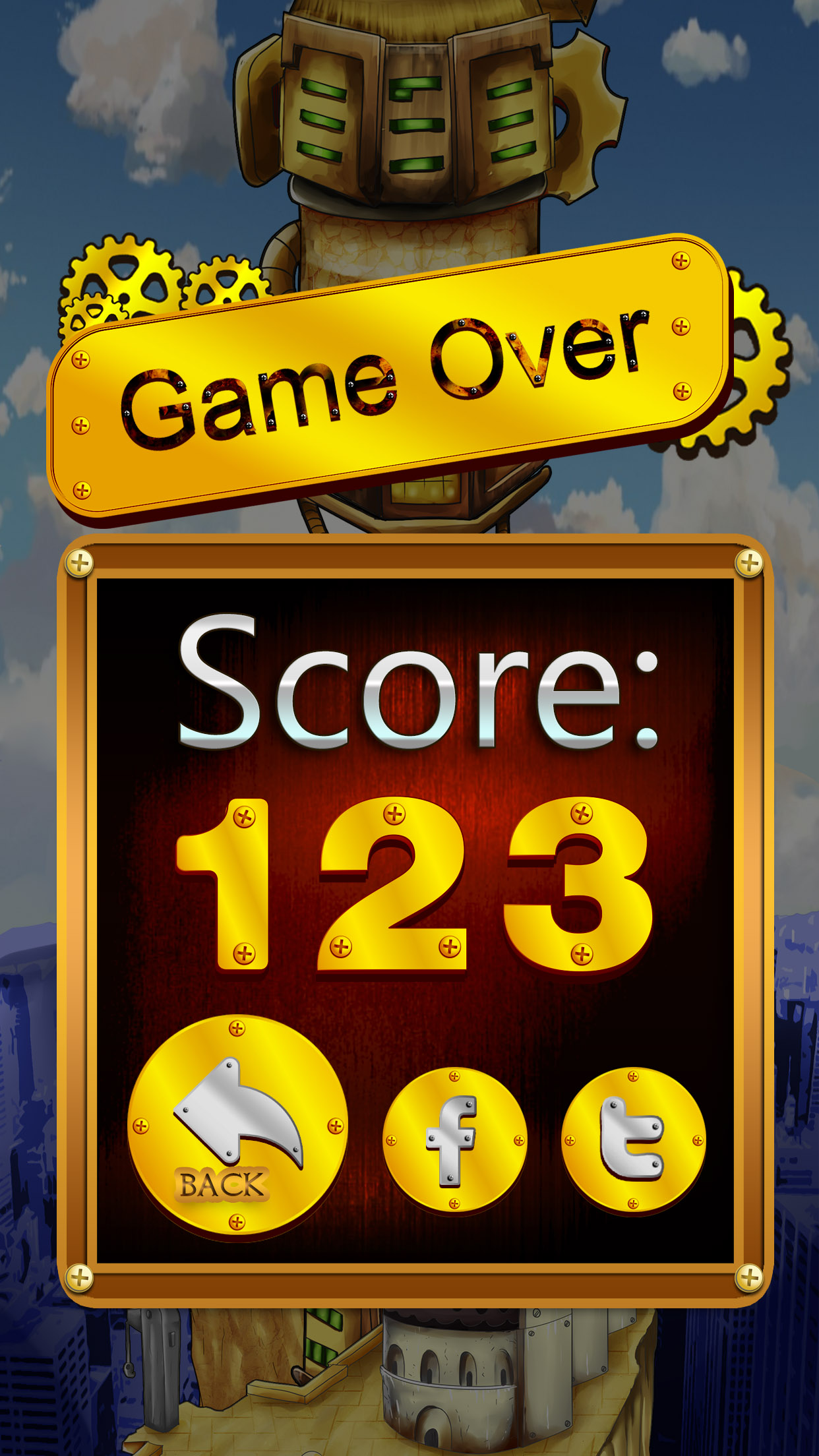 When we say In-App Purchases, it is an act of purchasing within a free mobile games or an app. Basically, after the user downloaded either a specific game or app, and enjoyed it, there are some points that for you to boost, power ups or even get an item the player need to get an in-app purchase. Therefore, the purchasing is being process easily within the application, which is convenient for some of the app users. However, to the others may not.

Furthermore, this In-App Purchases was first available in Apple’s App Store together with the releasing of iOS 3.0, last October 2009. Then, the BlackBerry App World followed in supporting for in-app purchases in September 2010, months after that in March 2011, Google then added its very own version of in-app purchases.

For Google, they called it In-App Billing for the Android users.

In addition, Apple offers four different types of in-app purchases such as:

Consumable, which was the extra health, game hints, for this type you can buy this whenever you want but you can’t download them again for free. So if you remove and reinstall an app on a new device, you might lose your consumable purchases.

Non-Consumable, the extra characters, unlimited hints, bonus game levels, etc.  Non-consumable is opposite from the first one, you can buy these items one time, and transferable to other devices as long as associated with the Apple ID. The good is that, if you lose these you might be able to download it again for free.

Non-renewing subscriptions, these are subscriptions for a set period of time (for example, one, three, or six months).

Auto-renewing subscriptions, as simple as you can use this service for a specific time but it will automatically renew.

In most cases, in-app purchases had been on hot seat. Especially if the user spent a lot of money without knowing it.

That’s why Apple updated it in iOS 4.3 where the user needs to enter their password before going through the purchase. And the In-App Purchase usually can be disabled, especially for a Smartphones.

And if you want a list of today’s latest and new free mobile games, you can click here.

And for more addictive and fun free mobile games, you can click here. 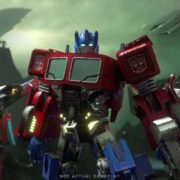 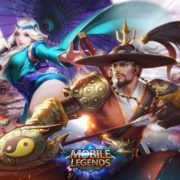 Top Free iOS Games That You should be Playing Right Now 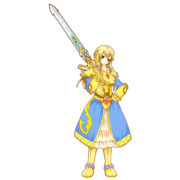