MythoQuest is a fun iOS rpg . A addictive flying game that follows several classic characters on their quest to recover a stolen artifact and save the Kingdom of Mythos. Fly through exotic landscapes, evade obstacles, and defeat enemies with magical blasts to stay alive and keep the quest going. Along the way, enhance your powers by collecting rare artifacts and spells, and compete against your friends to see who deserves the title “the greatest hero of all time.” 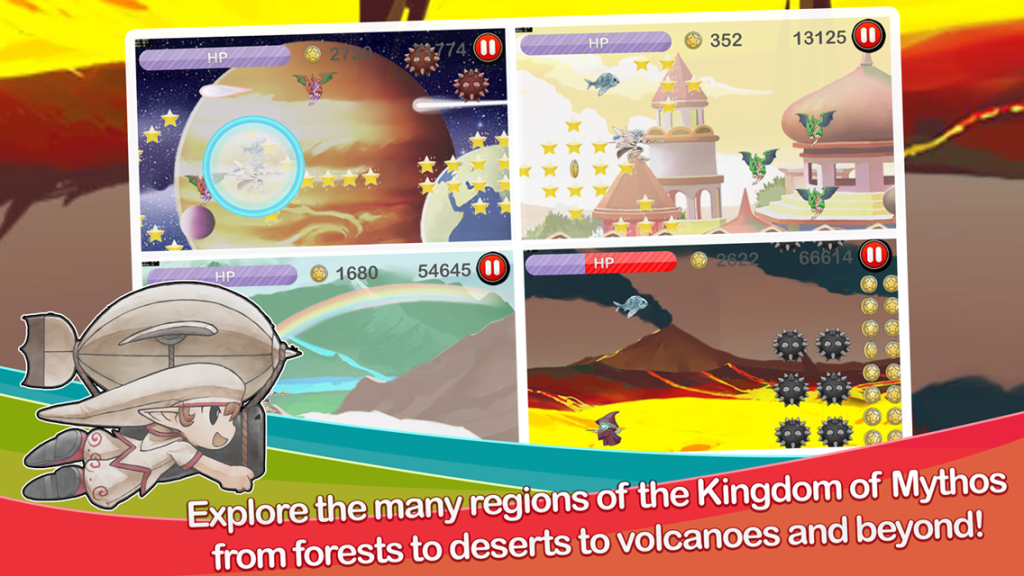 Play as Aladdin, the brave young man with the flying carpet; Luca, the good witch from the forests of the west; Rumpelstiltskin, the dwarf with the golden touch; Valkyrie, the winged warrior from the Land Beyond; and Hades, the grumpy but good-hearted Lord of the Underworld. Known as “the Legendary Five,” these ragtag heroes are the only ones that can save Mythos. Their quest is to chase after the dark wizard Morgana and recover the Vita Stone, an ancient crystal that provides safety and harmony to whoever controls it. Without the Stone, the Kingdom will not be able to protect itself against the dark forces of the universe. Eager to prove themselves, the Legendary Five have risen to the challenge and will not rest until the Kingdom is saved. 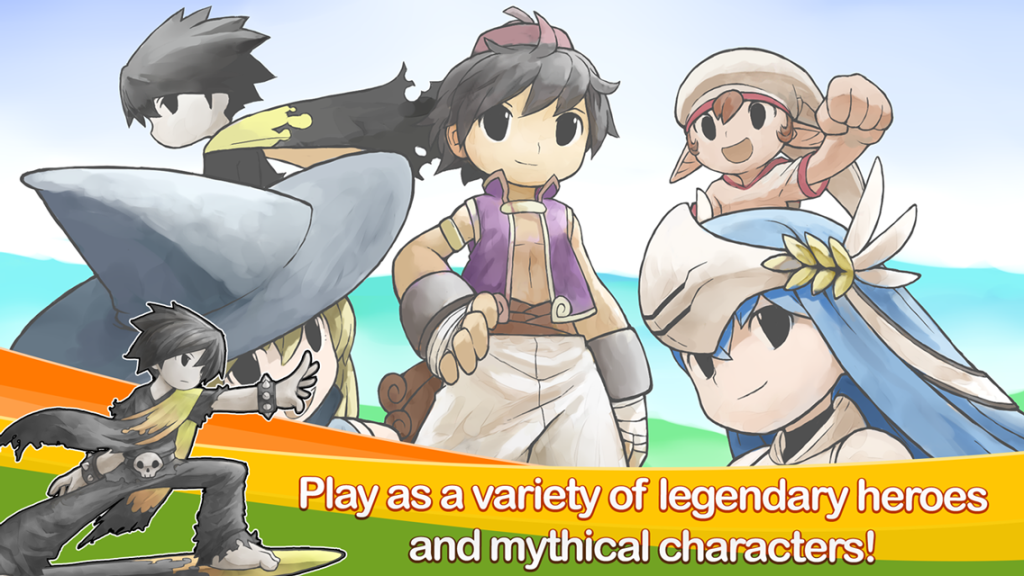 These brave heroes will not be alone in their quest, though. Merlin the wise wizard has left a path of stars and diadems to guide them towards the Vita Stone, as well as assorted magical items to enhance their powers. To catch Morgana, the Legendary Five will have to travel far and wide throughout the Kingdom—across deserts and snowy tundras, under the ocean, through ancient ruins and magical lands, over the tops of volcanoes, and even into outer space. The heroes will need speed, agility, and courage to complete the quest. But if anyone can do it, you better believe it’s this daring bunch! 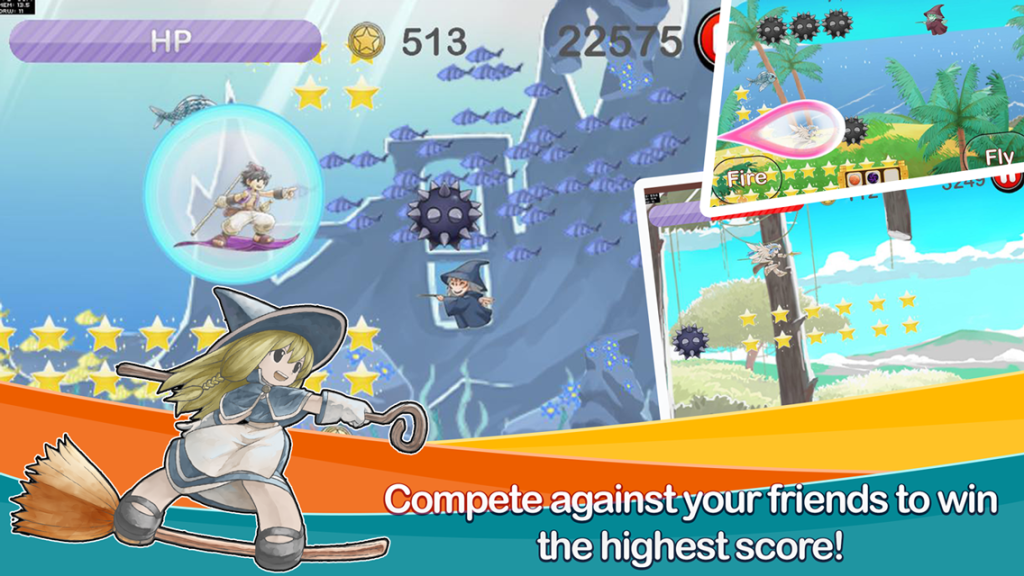 MythoQuest is a stunning game with an epic storyline and several advanced features to keep players engaged: 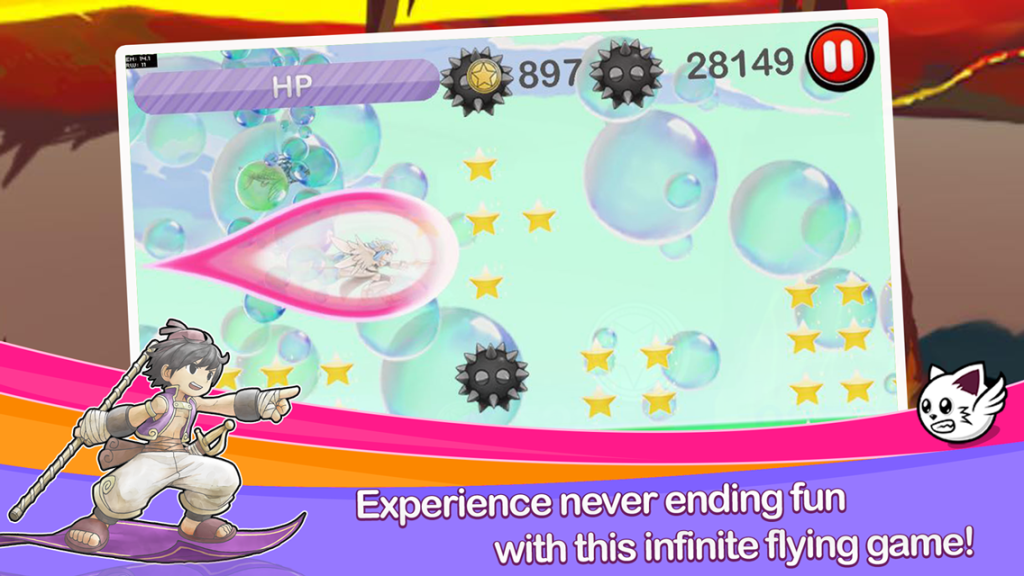 Here are some ways to get more out of MythoQuest by connecting with your social network and upgrading your gameplay experience:

MythoQuest is a terrific game to play alone or with friends. You’ll enjoy hours and hours of high-quality entertainment as you fly across Mythos with your hero. 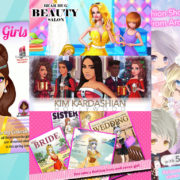 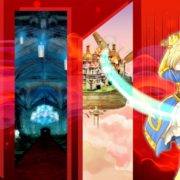 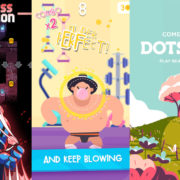 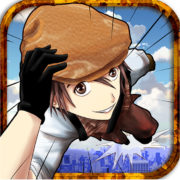 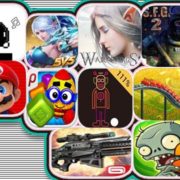