If you don’t know what Steam is, better get into it now! You will definitely love Steam because it offers a wide range of video games. Moreover, in this article, games on Steam will be discussed—specifically, our top 10 favorite free to play games! Are you ready? Keep on scrolling! 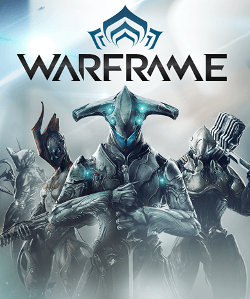 Warframe  is a free-to-play cooperative third-person shooter video game developed by Digital Extremes for Microsoft Windows, PlayStation 4, and Xbox One. It is a third-person, co-op focused action game at its core.

Moreover, Warframe makes players as members of the Tenno race, newly awoken after years of cryo-sleep into a Solar System at war. Furthermore, you can go alone or assemble a 4-member squad and raid the Solar System to develop your Warframe’s abilities and destroy enemy. 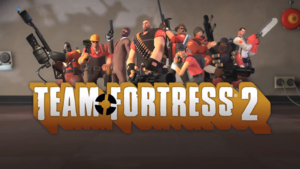 One of the most popular online action games is Team Fortress 2. It delivers constant free updates such as new game modes, maps, equipment, and hats. Moreover, there are nine distinct classes that provide a broad range of tactical abilities and personalities, and lend themselves to a variety of player skills.

Furthermore, if you’re new to Team Fortress, no worries because no matter what your style and experience is, the game has a character for you. In addition, it has detailed training and offline practice modes that will help you hone your skills before jumping into one of TF2’s many game modes.

Every day, millions of players worldwide enter battle as one of over a hundred Dota heroes. And no matter if it’s their 10th hour of play or 1,000th, there’s always something new to discover. Moreover, with regular updates that ensure a constant evolution of gameplay, features, and heroes, Dota 2 has truly taken on a life of its own. Furthermore, the best part about it is that it’s free to play! 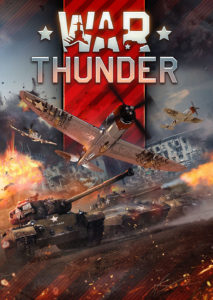 War Thunder is the most comprehensive free to play, cross-platform, MMO military game for Windows, Linux, Mac and PlayStation 4. It’s a game that’s dedicated to aviation, armored vehicles, and naval craft from World War II and the Cold War. Take part in major battles on land, in the air, and at sea, fighting with millions of players from all over the world in an ever-evolving environment.

To add, it has a feature of a seamless cross-platform gameplay between Windows PC, Linux, Mac and PlayStation®4 users – everyone on the same server. Moreover, over 1000 highly detailed aircraft, tanks, warships and other combat vehicles are crafted. As well as 80 maps representing the historical battle theaters. Furthermore, there are intense PvP experiences in full-scale combat missions. 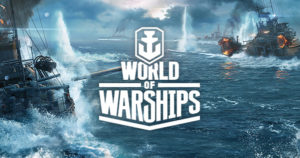 World of Warships will let you experience epic naval combats. Moreover, you can also assemble and customize a fleet of gorgeously detailed ships and bring them into a variety of realistic battle scenarios across amazing rendered real world locales.

Moreover, jump into a random skirmish for a quick PvP clash, team up with friends for a challenging PvE scenario battle, or put your skills to the test in ranked battles. Furthermore, if you’re looking for a real war, get your Clan action on! Develop your Clan, earn extras, climb to the top of the Clan League and be the best on the server! 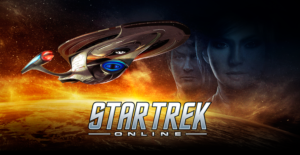 In Star Trek Online, the Star Trek universe appears for the first time on a truly massive scale. Players take the captain’s chair as they command their own starship and crew. Moreover, players can explore strange new worlds, seek out new life and new civilizations, and go where no one has gone before. 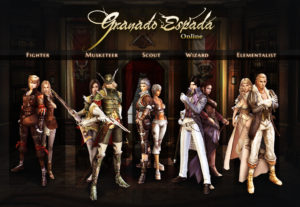 Granado Espada is the long-standing MMORPG. It is loved by people around the world for its unique control system that allows you to take the role of up to 3 different characters simultaneously.

Moreover, the game has more than 170 game characters, and active automatic hunting mode for gameplay support. In addition, it has more than 300 extensive areas to explore, and you can go to more than 3,000 different quests! Furthermore, over 3,000 types of weapons, armor and costumes could be used.

Moreover, with a variety of weapons, maps, and modes to choose from—every game is a new experience. Furthermore, you’ll need to stay alert and adapt to new strategies and tactics.

Heroes & Generals is a free to play MMOFPS where Germany, United States, and the Soviet Union fight for victory in one grand online war. Fight and make friends as a team, and no matter if you play as Infantry, Tank crew, Fighter pilot, Paratrooper, Recon, or General you make a difference in the war.

TERA is at the forefront of a new breed of MMO. With True Action Combat, you can aim, dodge, and time your attacks for intense and rewarding tactical combat. Moreover, add the deep social experience of a MMO to best-in-class action combat mechanics for a unique blend of both genres.

There are so much more free to play games on Steam, but these are the best for us! We hope you enjoy the games enumerated.