This week’s most shocking and hottest topic is about the “Disney Fox Deal”. Are you ready to get deep into it? Lets talk about it!

Disney announced that they have set a deal to purchase Fox for an all-stock transaction worth $52.4 billion. This historic deal includes a number of Fox’s assets including FX, National Geographic, as well as Fox’s stakes in Hulu.

As part of this announcement, Bob Iger has extended his contract with Disney as chairman and CEO through 2021. Fox assets including Fox Broadcasting Co., Fox Sports and Fox Television Stations, and the 20th Century Fox lot in Los Angeles, will spin off into a new company. 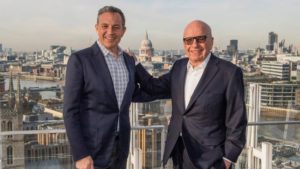 Moreover, 21st Century Fox’s chairman Rupert Murdoch said in a statement: “We are extremely proud of all that we have built at 21st Century Fox, and I firmly believe that this combination with Disney will unlock even more value for shareholders as the new Disney continues to set the pace in what is an exciting and dynamic industry”. Pretty nice to hear this, eh? Excited for this deal? Well, don’t get too excited because…

This deal still needs to go through the Justice Department and antitrust regulators, which recently shut down a deal between AT&T and Time Warner. Tragic, ain’t it? However, there’ll be a historic shift for Hollywood and the media landscape as a whole if this deal pushes through!

As of today, Disney already owns Marvel Studios and Lucasfilm as well as assets like ESPN. Under this deal, Disney will gain the rights to Marvel characters, and franchises like Avatar, Planet of the Apes, and Die Hard. 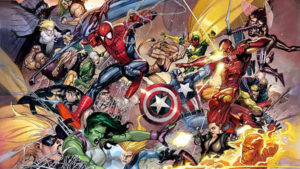 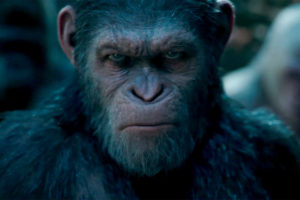 You are probably wondering, why does Disney want Fox? Well, it’s because Disney already owns a vast array of news, film and leisure companies. However, the media landscape is changing as technology companies like Amazon and Netflix attract customers to new ways of viewing. Thus, Disney is investing heavily in online streaming platforms, as a way to counter a downturn in its pay-TV business and threats from these new rivals.

Let us know what you guys think about this huge Disney Fox Deal!

New Bike Game Is Here: BIKE ME!
Scroll to top